Souls of Zen – Buddhism, Ancestors, and the 2011 Tsunami in Japan 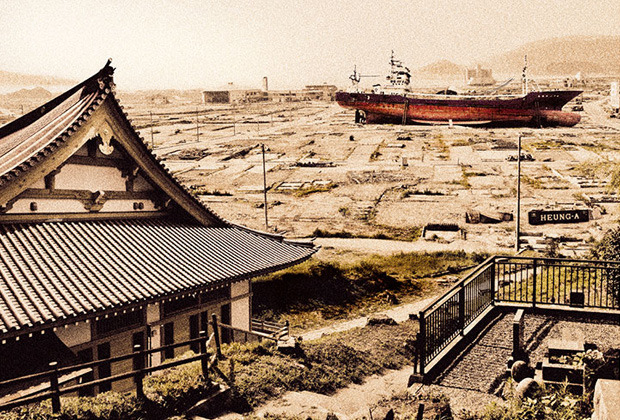 Souls of Zen follows Buddhist priests through the aftermath of the earthquake and tsunami that killed nearly 20,000 people in Japan in March 2011. The unprecedented impact of the resulting Fukushima nuclear crisis has yet to be determined. This film presents perspectives on the important roles Buddhism played in the care of those lost or bereaved in the aftermath of the 3/11 disaster.

Tim Graf and Jakob Montrasio had originally planned to make a film about Graf’s research on Zen Buddhism in Japan. They had just completed preparations for this project when Japan’s northeast was struck by the largest natural and nuclear disaster in Japanese history. In the wake of the tsunami, and with the support of m&r Kreativ and Heidelberg University, Souls of Zen became a documentary that captures the beliefs and practices of people in Japan at a watershed moment in their and their nation’s history.